On Student Projects and Hacking Sessions in Toulouse

Once again I didn’t blog in a while… In particular I didn’t blog about this year project students even if they got covered once in the commit digest. Now we’re two weeks away from the official end of those projects, so I thought it might be a good idea to show some of their accomplishment.

This year we experimented with a project starting from scratch, and apparently we had some demand for a copy of an old famous game… hence why now we have Kapman! It’s kicking and alive, it’s in a pretty good shape already so maybe it’ll be able to enter kdegames in 4.1. Of course it’s all SVG based so you can freely resize it (artists wanted!). 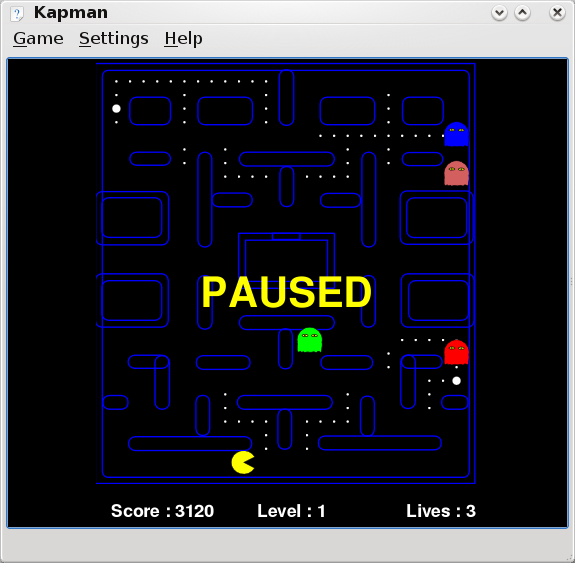 We also poked the good old Kscd… Our team made quite a lot of improvements in there. In particular it’s now fully themable using SVG (artists wanted!), and uses MusicBrainz to identify discs. Of course it also got the expected KDE4 refactoring: it got ported to Phonon and Solid.

Ksirk is one of those games we have in playground for quite some time. One of our team has been working on it to improve its quality and make it releasable… It’s definitely getting there. They mainly worked on improving its usability and that shows in my opinion. At least now I feel like I could play with it for hours. :-) 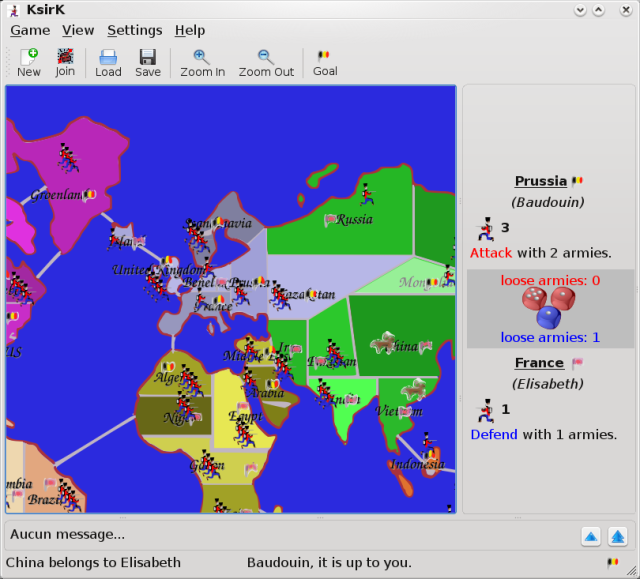 Last but not least, this year we got a team working on Kopete. They did an awesome job, it’s harder to demo or to make a screenshot for it, but they mainly focused on integrating support for UPnP and for the new live messenger protocol. On the UI front it looks less impressive, but I’m very proud of this team, they definitely had the hardest project to work on and learned a lot. Since I had no screenshot to offer, here is a picture of today’s “Kopete Gang of Four” who attended the hacking session: 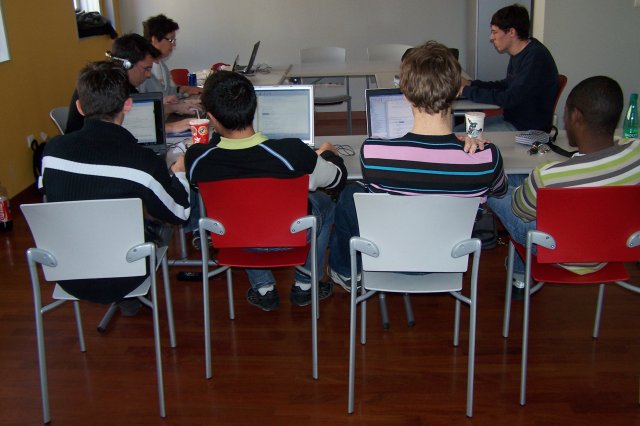 A few words on the hacking sessions…

Of course, after last year projects we kept the good habit of having KDE Hacking Sessions in Toulouse, we even have now a few people who are coming regularly… the community is definitely growing here. And during the student projects we have an unusual amount of my students showing up. ;-) 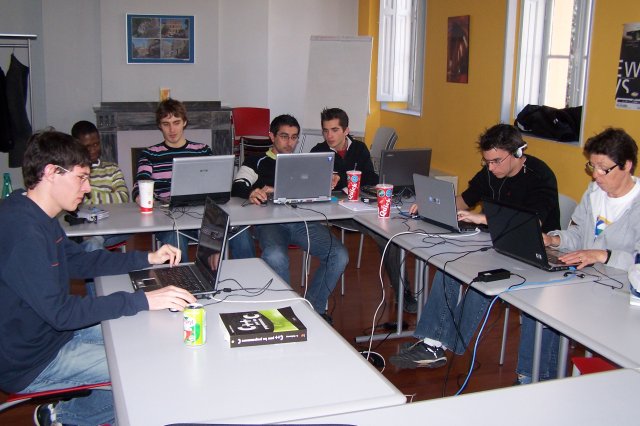 Missing on the picture: Thibault Normand who arrived later, and Alexis Menard who is unfortunately sick today.