So the Hacking Session of March happened on saturday again. It was quite a success in my opinion. Working in group is always a pleasure, and I generally end the day in very good mood. Note that this session was a particular one for the students working on KPlato and Umbrello, it’s the last one before the official end of they university project. They’ll have to exhibit what they’ve done for their respective projects on Friday, I wish them good luck.

Unfortunately Philippe and Anne-Marie couldn’t make it this time… But all the other people who attended in February attended this month too. Even more students joined us which raised the number to 13 persons. 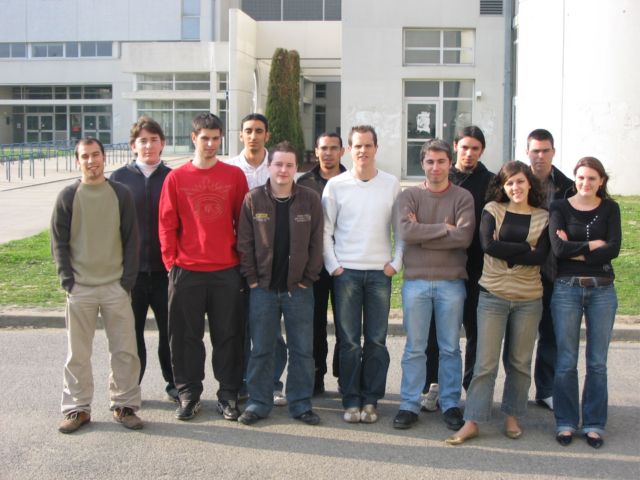 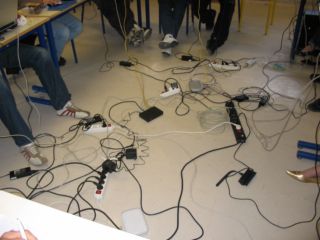 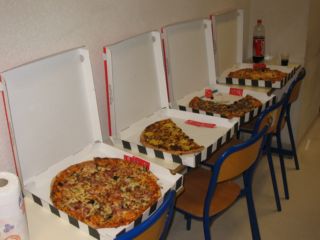 Of course we had quite a lot of wires, it was a bit messy but worked. And we got plenty of food with a particular focus on pizzas for lunch (yay!).